Sharing skills and knowledge in the North West

The North West branch of the Association of Professional Healthcare Analysts (AphA) is the second biggest branch in the UK. AphA is unique in being the only network of healthcare analysts that offers professional registration for all levels of analysts, as well as networking, mentoring and shared learning opportunities. In the North West, the team is driving forward growth to share these opportunities among as many analysts as possible.

Raising the profile of analytical skills within the NHS

North West branch lead, Mark Foy, has been a member of AphA for four years and branch lead since December 2020. As the head of information & business intelligence at The Walton Centre NHS Foundation Trust in Liverpool, Mark’s skills range across informatics, business intelligence, and clinical coding, with a focus on performance, quality assurance and reporting.

Mark said: “Having worked in clinical governance and risk early in my career in the NHS, I fell into analytics by chance when I moved locations with my family, and quickly realised it was what I wanted to do. I joined Salford Royal NHS Foundation Trust where I worked as an analyst, information & performance manager and finally as head of information before moving to The Walton Centre 18 months ago after six years at Salford (latterly, The Northern Care Alliance).

“A big part of my role since I joined has been focussing on the Covid-19 pandemic, which has meant working in collaboration with the operations team on recovery, planning and forecasting. The pandemic has forced more joined up thinking within the trust and has brought the value of data and analytics to the fore. It’s been good to work directly with the operational side of the organisation to influence change, and support decision making.”

As branch lead for AphA in the North West, Mark’s goal is to raise the profile of the analytical talent within the NHS. He said: “I want to promote analytics and what our analysts really do. There are so many qualified experts within the NHS, but their work goes largely unrecognised. Our analysts care a lot and they want to use their skills to really benefit people and help make a difference.

“At AphA we’re providing a community for analysts, somewhere they can find peer support, skill sharing and the opportunity for career progression. We want to really acknowledge and reflect the value of analysts, their skills and the professional journeys people have been on.

“I want the North West branch to be the biggest in the country by building our community of members and asking them what they want and need from their membership. AphA offers professional registration, special interest groups, mentoring, meetups, webinars and shared learning. We also have a new volunteer role of technical champion that has been established to enable our members to share their skills with others, while getting the benefit of working more closely with other like-minded analysts.”

Jamie-Leigh said: “I have been working at WWL for just over 12 months and this is my first role in the NHS. Prior to this, I worked at a small start-up tech company in private healthcare, which was a completely different environment to the NHS. I have a background in statistics and operational research, and whilst I was completing my PhD worked with data science teams at Tesco, the Office for National Statistics and EuroStat, so I have an understanding of working with data in different industries.

“Since being in the NHS I’ve noticed that there isn’t the technical progression available for analysts that there is in the private sector. Analysts can only progress in the NHS by taking managerial roles, but in other industries there are more personal development opportunities and career pathways. That’s why, for me, it’s important to be involved with AphA, an organisation that’s changing that and developing opportunities for healthcare analysts.

“I first joined AphA when I attended their online conference last year. I was so pleased to hear how people were really rooting for analysts to be given more credit in the NHS, and I want to be part of anything that’s giving analysts more of a voice.”

Analysts with all different skills are invited to become technical champions to support AphA in creating more opportunities for personal and professional development. The aim is that members can identify skills they would like help with and be matched with a technical champion who has the skills to help.

Jamie-Leigh said: “I have a range of skills that I am very happy to share with other analysts, should they want the support. In my role at WWL, I work in forecasting and statistical modelling. During the pandemic, I have been implementing models that provide future bed demand projections. Using R, Python and Qlik Sense, we build dashboards that can be used by stakeholders to perform on-demand automated analytics. The users can input different parameters to generate a range of possible scenarios to understand what resources might be needed in the future.

“I hope that in my role as technical champion I can share my skills among analysts at AphA who would like to take analytics further by looking at statistics and predictive modelling.”

AphA members are invited to become technical champions like Jamie-Leigh and are encouraged to contact their branch leads for more information.

All healthcare analysts across the country are invited to join AphA for mentoring, special interest groups, shared learning, professional registration, and the chance to be part of a wider healthcare analytics community. 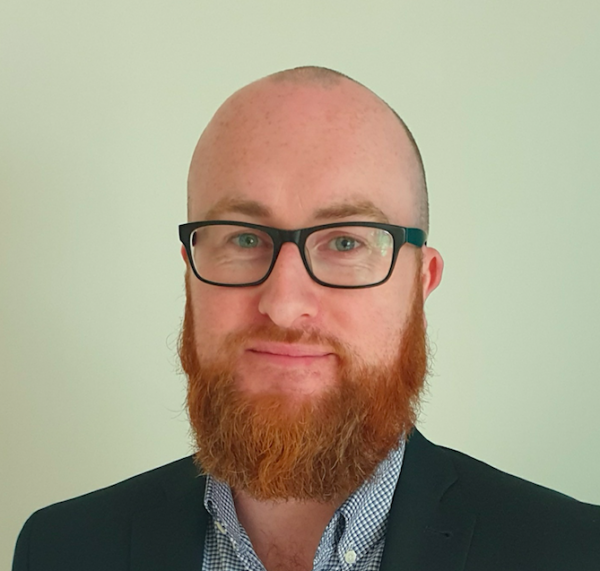 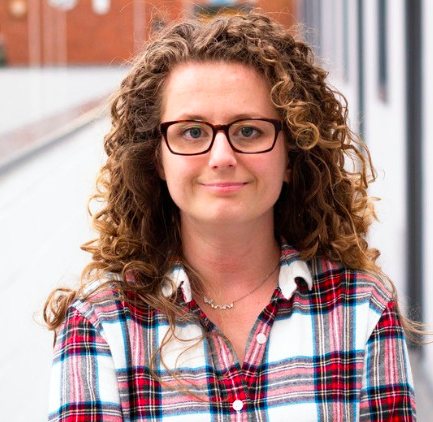 Back to all
Previous
Next